Skip to content
You are here:HomeTips What Makes a Great Film Producer? 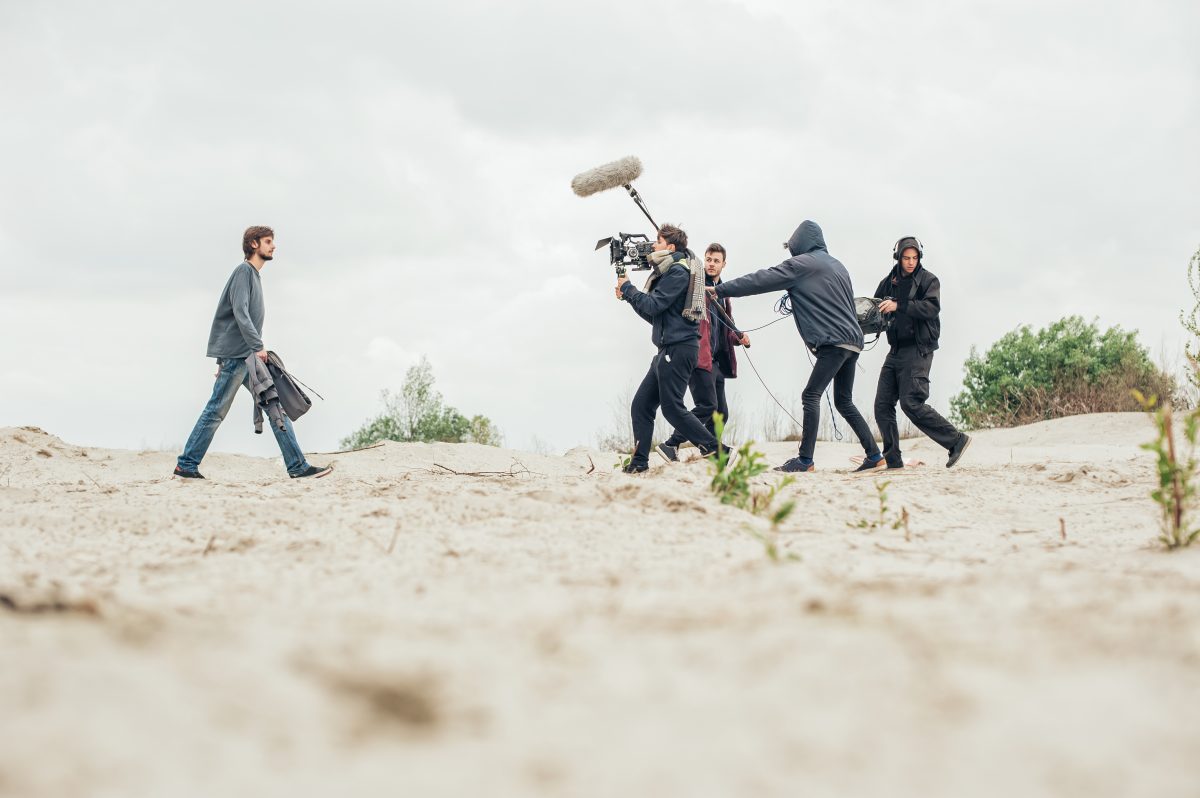 Film audiences who follow industry awards ceremonies are known to mostly pay attention to the best actor, best actress and best director categories, but not enough attention is given to producers. Even within the filmmaking industry, not everyone is familiar with the work that producers do, and this is ironic since there are so many of them. We tend to hear about executive producers, but how often do we discuss the work of line producers, assistant producers, and studio liaison producers?

Perhaps if we referred to films as the artistic productions that they really are, we would have an easier time understanding what producers do, and we could also determine the factors that make them stand out in their chosen field. Without the work of producers, there wouldn’t be such a vast catalog of films like the one we enjoy today. The easiest way to understand the role of producers is to accept that they make movies happen. Directors compose and make scenes happen so that editors can put them together into a film version, but producers are involved in the actual framing of the movie from the moment it is conceived as an idea until it is released to theaters or digital streaming platforms.

The next time you review a movie producer profile, look for instances whereupon he or she has also directed, edited or taken a major acting role. Although some award-winning films have been produced and directed by the same individual who also took on an acting role, producers are often too busy ensuring that a movie does not end up being cancelled, and this requires a certain business flair and plenty of project management skills.

Since Hollywood is a place where creativity holds court, there is a certain misconception attached to the work of movie producers being limited to conceiving great ideas. While this is a strong factor in the film industry, it is by no means sufficient to guarantee the success of a production. Great producers wear many hats, and their greatness is achieved by how well they wear them. Filmmaking is a collaborative activity, which means that skilled producers are masters of management. The success of a movie is contingent upon many moving parts, and it is up to the producer to synchronize them in a smooth and efficient manner.

Great producers are people wranglers, project managers, logistical specialists, mediators, and overall problem solvers; they know that doing everything on their own is simply not possible, which is why they always strive to get the right people for their production project, but they know that they need to be great managers in order to complete a desired vision.

Some film producers are more skilled than others in the difficult task of production financing; others are better at securing solid distribution deals. In the end, great producers are professionals whose work translates into movies that audiences love because they were completed in ways that are as close to the original vision as possible. In some cases, projects turn out to be even better than expected, and this is the mark of great producers.